The Disgrace of Diving is Ruining the Beautiful Sport of Soccer 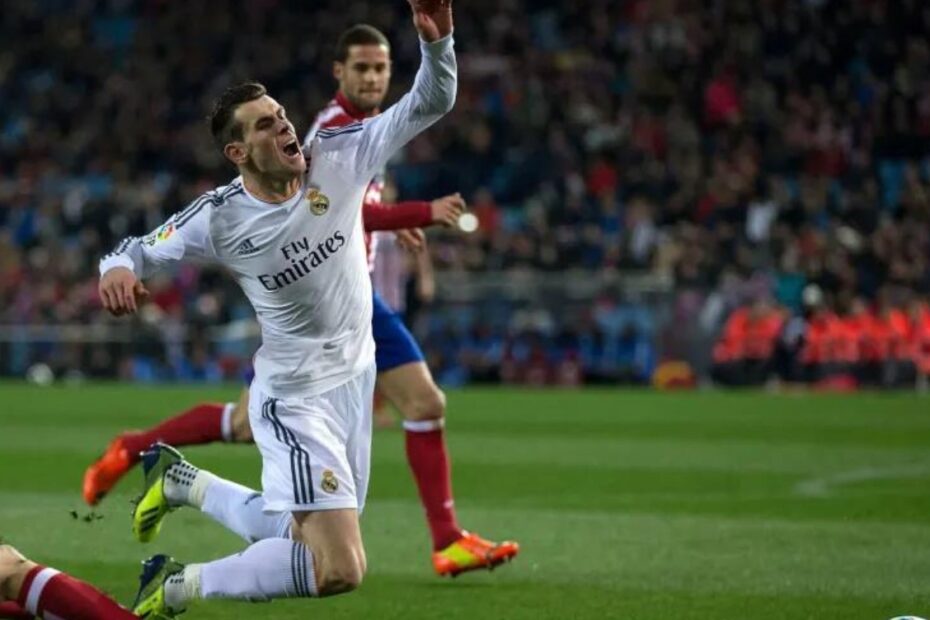 While I was coaching college soccer not that long ago, I had some very talented players on the team. Our best player—one who had trained at the pro level—had incomparable skill and ability, though. He stood out among some great collegiate talent; he was clearly a player on a “different level.” He also had “soccer smarts” and “soccer vision,” something difficult to impart on a player. To a degree, many of these elements and attributes are innate. Granted (and as we all know), a lot of practice is imperative to get to a higher level of competition. But there are those with better raw skills, quicker feet, and better “touch on theball.” Nonetheless, it was that same player who was prone to diving, something that I strongly disliked and vehemently discouraged. If my memory serves me, it was one of the first games of the NCAA season. Our team had the ball in the opponent’s 18- yard box. At that point—right on the “edge of the box”— our best player “took a dive.” His dive was fairly convincing, and we got a penalty out of it; hence, we received the benefit of the dive. Having seen what transpired, I pulled that player out of the game almost immediately. I was not happy and I “benched him” for diving. He tried to argue the point, but I asked him to sit. After the game, I had a team meeting.

I told the team that there was no honor whatsoever in diving. I conveyed just how distasteful and dishonest it was to dive on the field of play when the other team had not committed a foul. Why? Because diving was effectively a form of cheating, and that was not something that I would support as a coach. I made it clear that whoever would dive, would end up sitting—no matter how good the player was and no matter what the score was. We now fast forward to the professional game. This weekend, as I was watching the English Premier League, I once again saw a flurry of diving. Players went down like flies. With today’s technology on camera, we can see just how ridiculous some of these dives have become. Many players simply go flying through the air as if they had received advanced training as Hollywood actors or circus performers. Ultimately, though, this same dishonest behavior on the field is destroying the game. A large number of people have told me in recent years that although they liked soccer, they stopped watching the professional gamebecause of the excessive diving. Some even likened the pro game and its diving to a WWE wrestling match.

What, then, is the remedy?

The first remedy should come from coaches. If coaches discourage this behavior, then players will start to listen. More importantly, though, is the fact that any dive should be “carded” immediately and all levels of play. This should be a new FIFA rule and approach, and it can be implemented just in time for the World Cup in Qatar. And if there is a question as to whether a player dives or not, we now have Video Assistant Refereeing (VAR)—all of this can be reviewed in “real time” by a VAR referee. If a player iscaught diving twice in a game, then that player should be ejected via the receipt of two consecutive yellow cards. Again, there is no honor in diving. This provides an unfair advantage to a player who essentially cheats. In many instances, elaborate diving leads to game-winning and/or decisive penalty shots, so the stakes are high (especially at the pro level). Making this even more problematic is that many pro leagues encourage betting. This, too, can lead to some horrendous results with players who may—at some point—even become complicit. After all, it has happened several times in the past. Furthermore, younger players see diving on television or at the stadium, and they feel that they should be emulating and copying the bad behavior demonstrated by “diving players.” To encourage diving is to encourage a form of dishonesty. As coaches, we have an obligation to put this to an end. As fans of the beautiful game, we need to demand that all diving receives an official reprimand. A yellow card is in order. God bless your day