The Global Foundation For Peace Through Soccer

Spreading Peace & Understanding Through The Beautiful Game of Soccer

See episodes of The Soccer Academy on our YouTube Channel 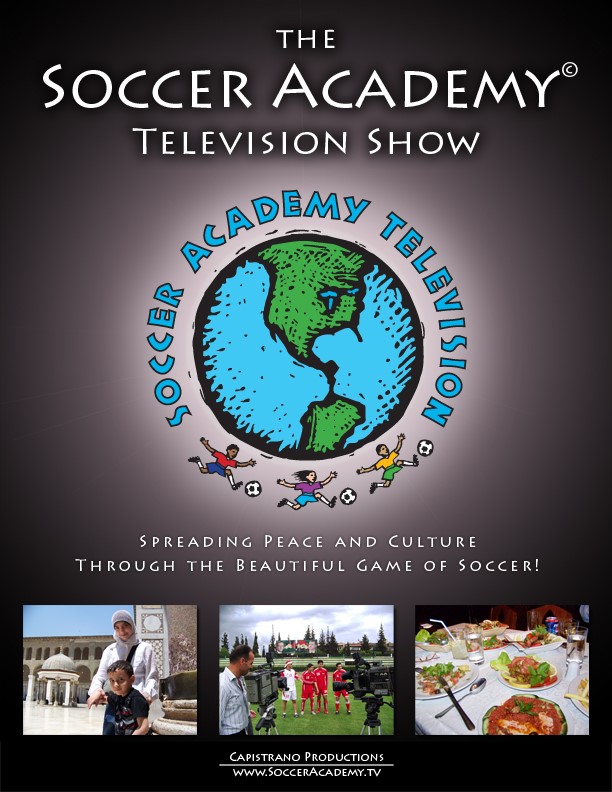 Join Hands with the Global Foundation for Peace through Soccer

A U.S.-Based 501C3 not-for-profit organization that is Designed to Help Underprivileged Children through Soccer

The Foundation’s organizers have been involved in the sport of soccer for over 40 years in numerous countries around the globe. They recognize the very real and profound impact that soccer can have on people and communities around the world. If used properly, soccer can be used as a unifying force; it has been known to be a powerful tool to promote peace and understanding. Soccer is a true passion for the majority of the world’s population and tends to be used to create long lasting friendships and bonds that transcend political, economic, social, racial and religious boundaries.

Some of our Soccer Campers in Safi, Morocco 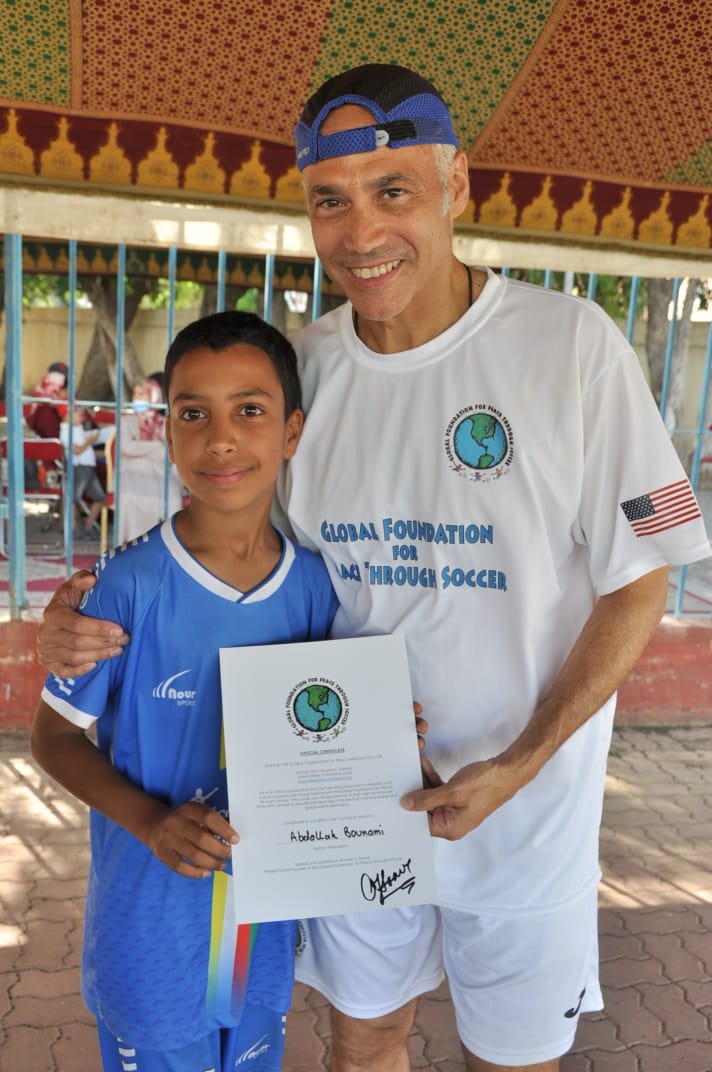 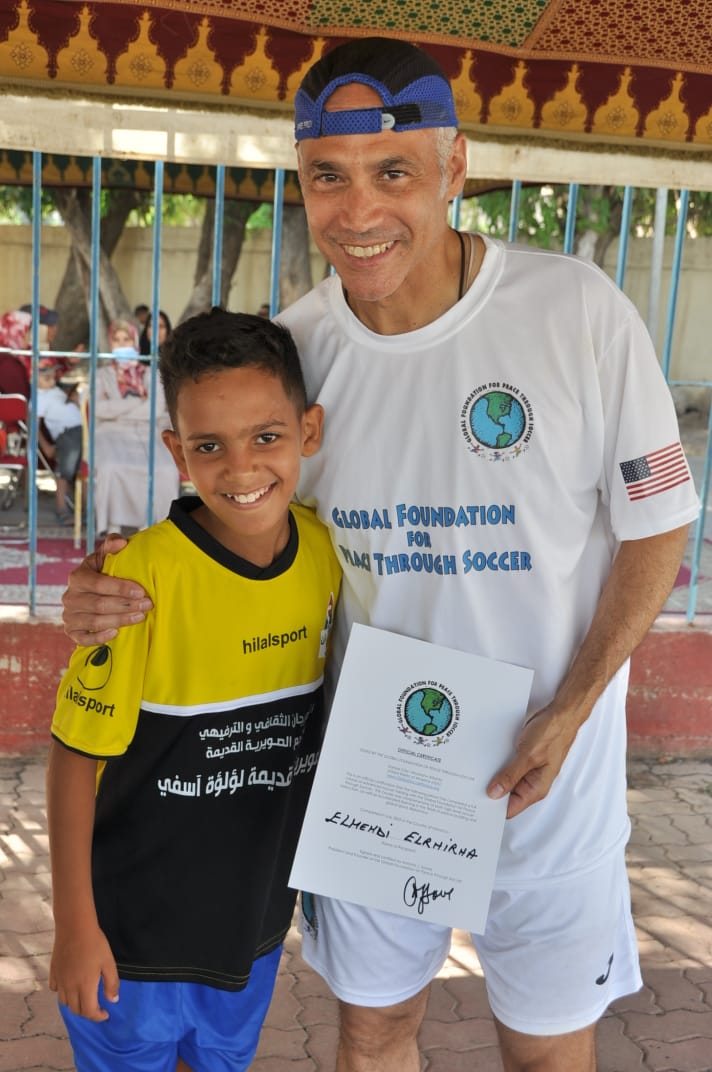 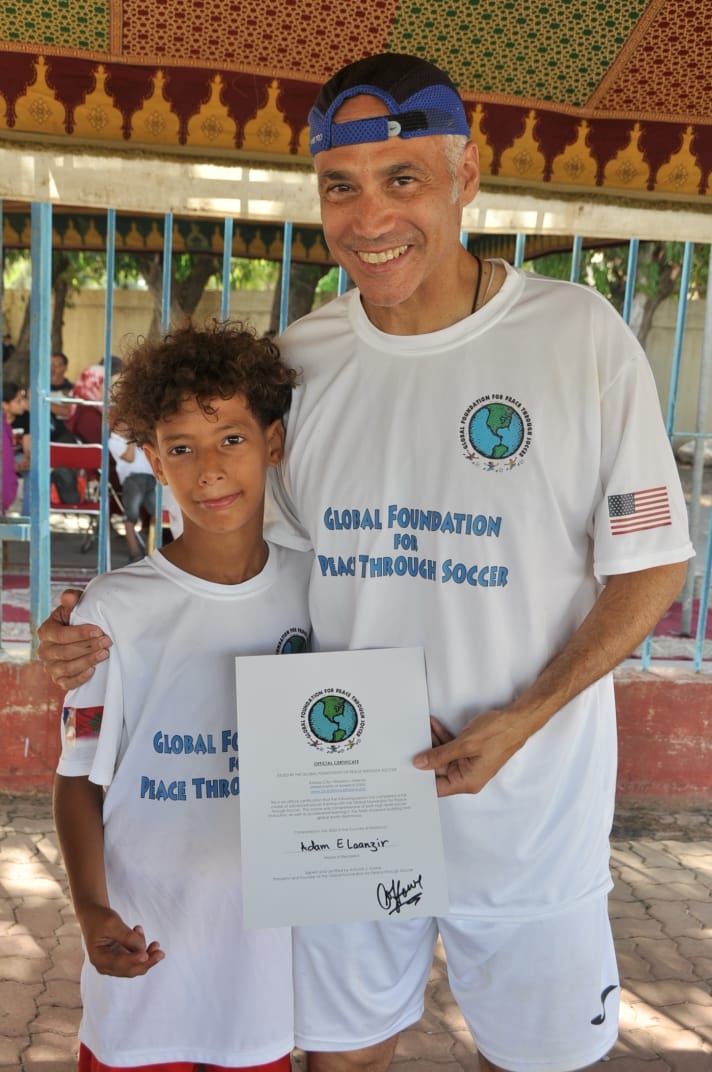 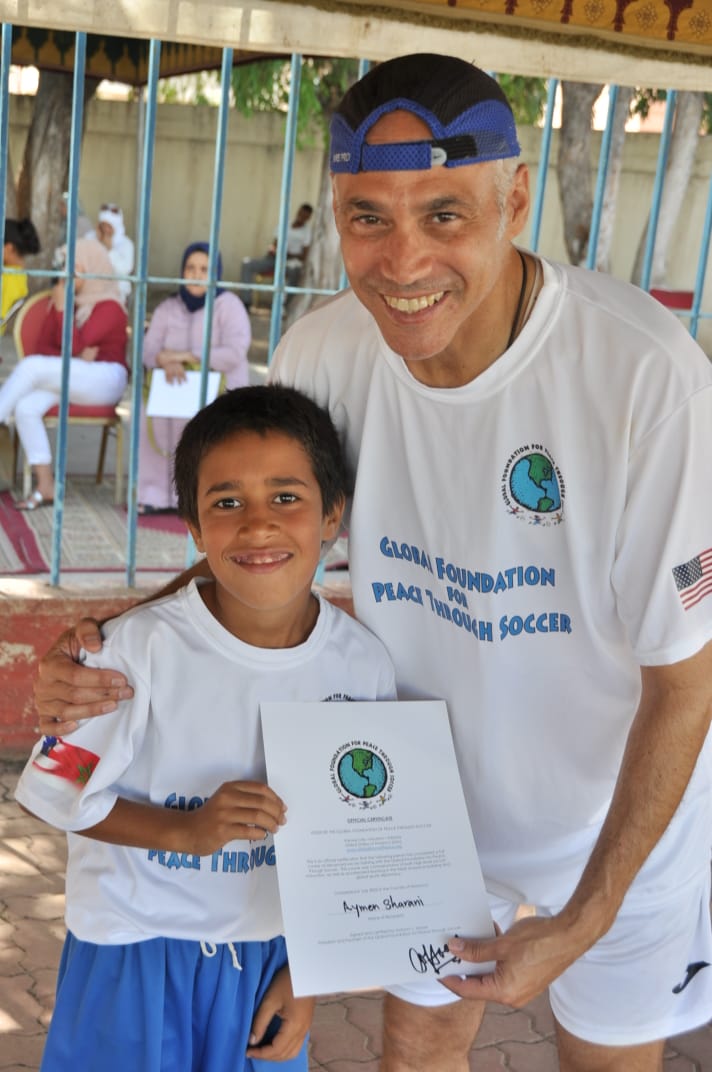 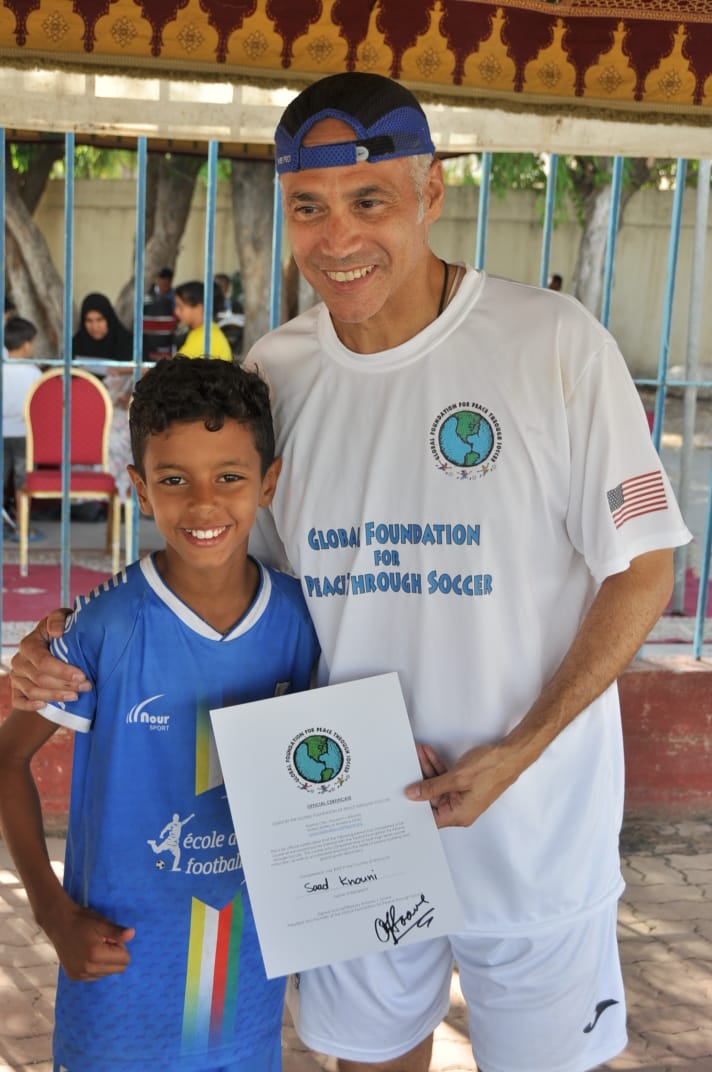 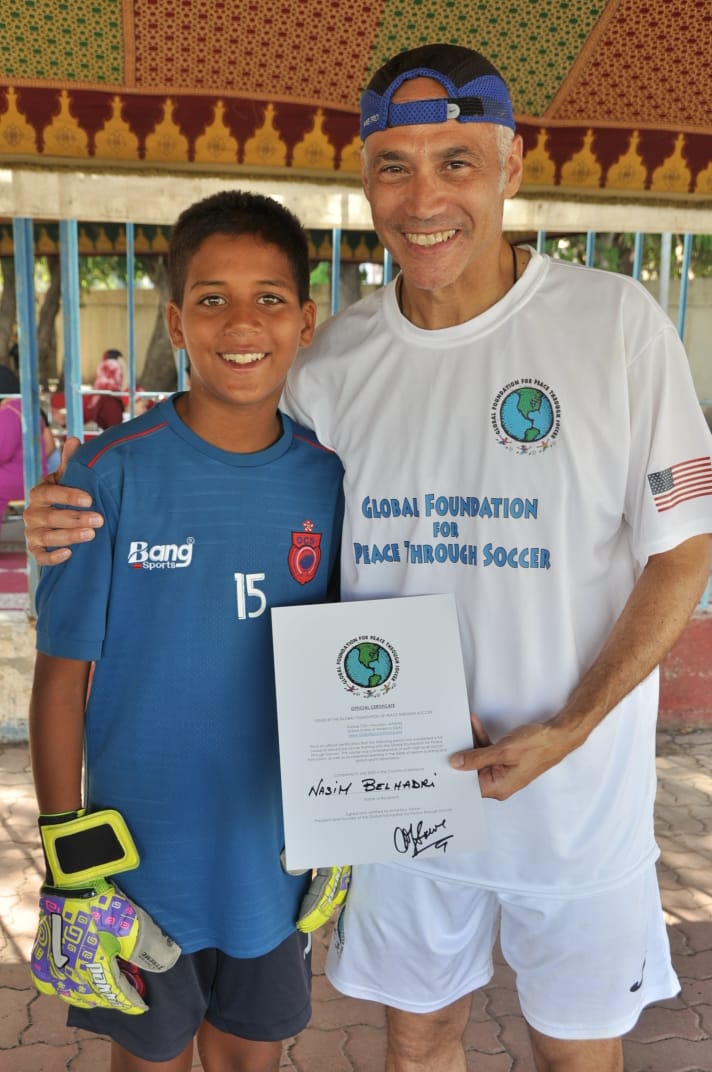 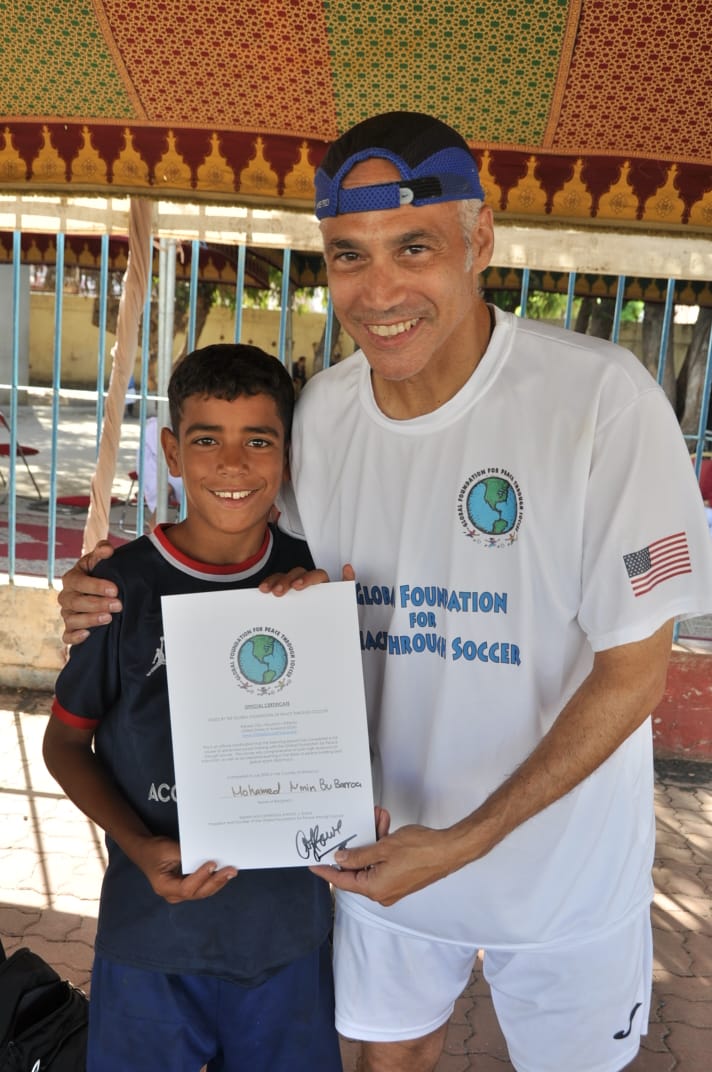 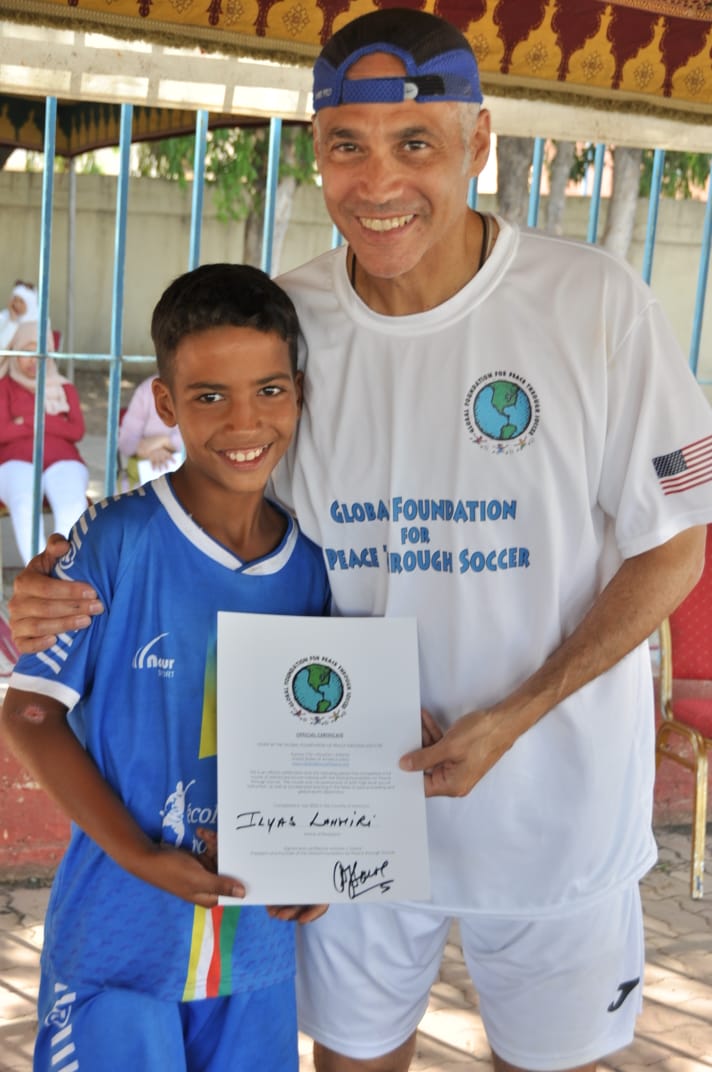 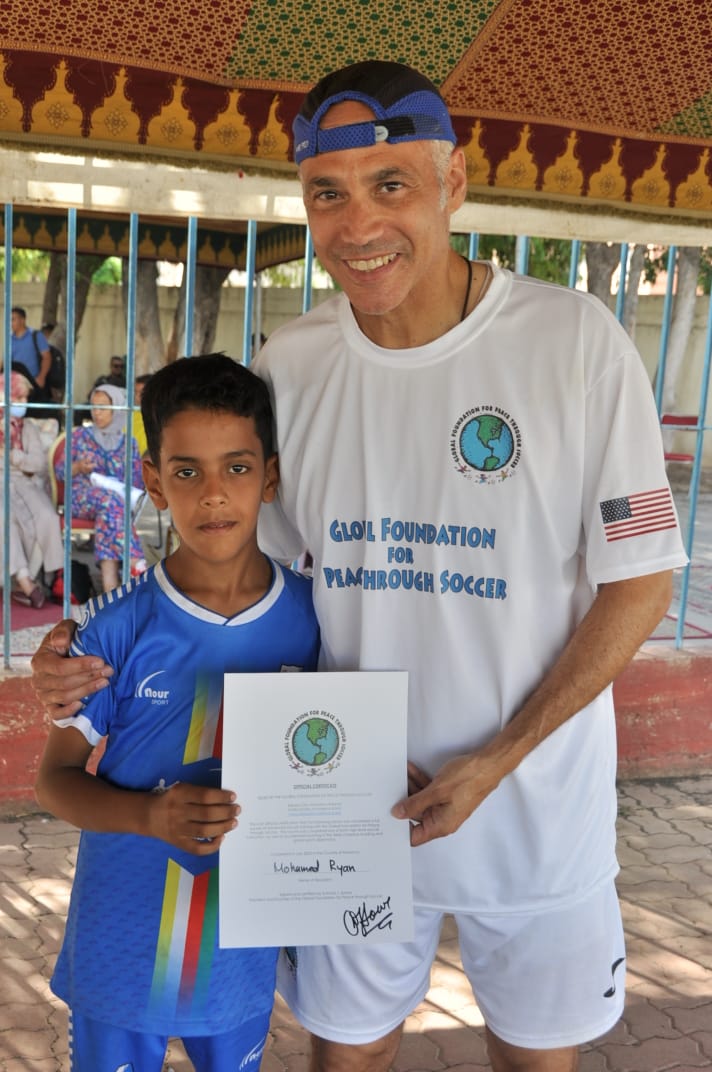 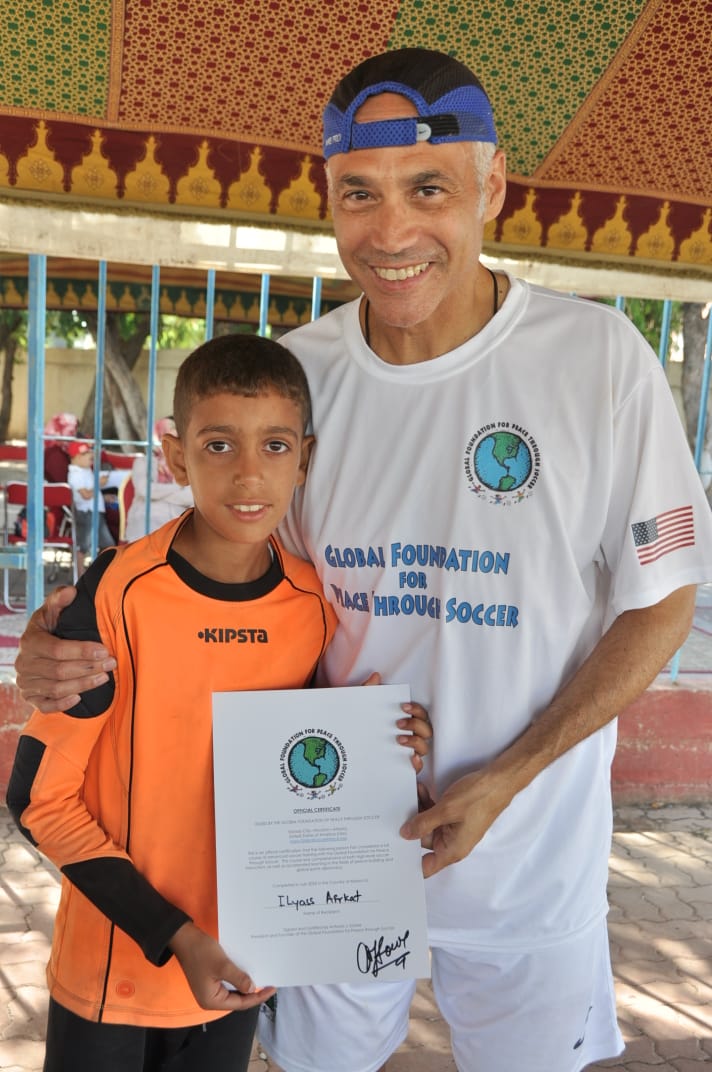 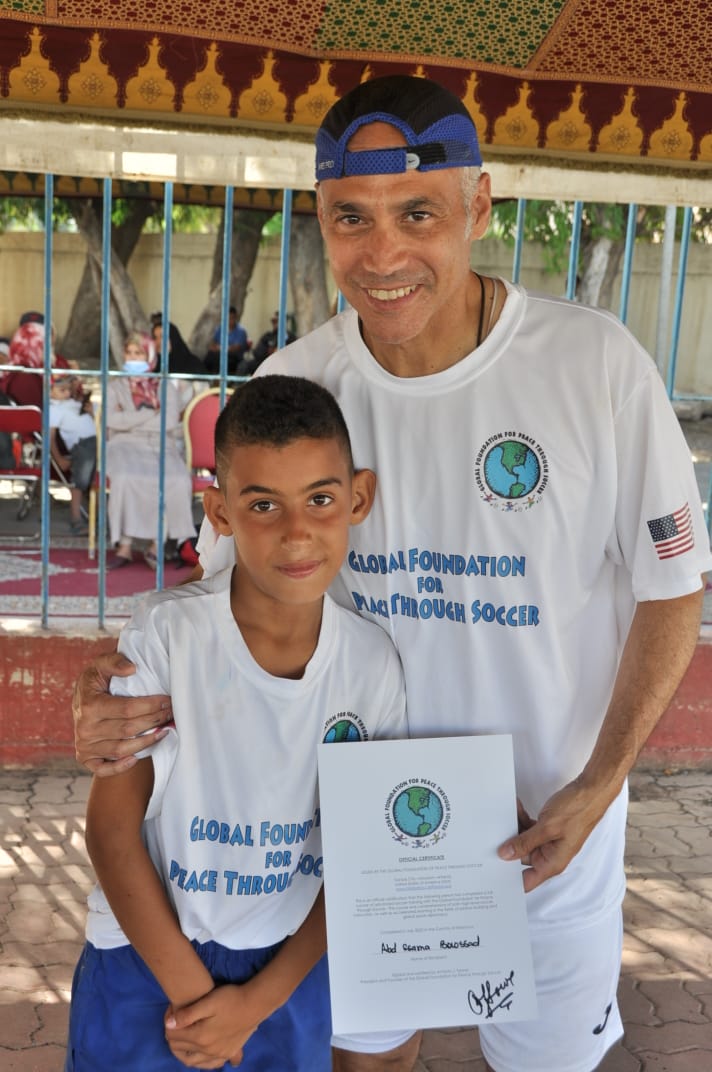 Spreading a Message of Peace through Sports Since 2011

The Global Foundation for Peace through Soccer is a duly registered not-for-profit 501 C 3: Helping the Human Family Since 2011 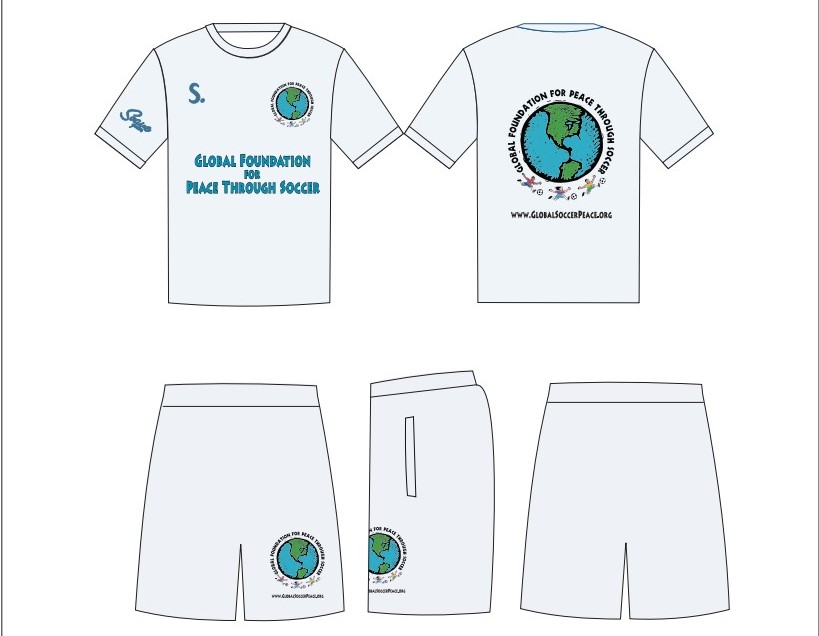 Production photos with Miguel Herrera, the former Coach of the Mexican National Team

Mexico City—Filming The Soccer Academy in May 2021

Where to See Us
HAVE A QUESTION?

Send us a message

Address all inquiries to: