When I traveled to Damascus, Syria in 2007 as part of an international soccer peace mission, the tension was heavy in the air. Although no one on our mission team could ever anticipate what was to come in the form of the brutal aggression and civil war that came to pass, there was a sense that something sinister was lingering. Call it a sixth-sense, call it a premonition, or even call it stupefied and confusing paranoia. Unfortunately, our most pronounced fears would soon become reality. Interestingly enough, Nancy Pelosi had just been to the Region and was trying to advance diplomatic ties on some level at that time. Also significant was our recommendation that a Youth Soccer Peace Tournament be played in Aleppo, Syria, a city that would later become an epicenter for unspeakable atrocities. Still, it was worth the effort because peace is always worth a valiant effort.

Enter this scenario into a modern-day equation for a soccer diplomacy algorithm that could seem rather trite and trivial (to say the least). However, let us just imagine for a moment and let us not bypass a situation that could bring about a meaningful dialogue. So, how would this work on a practical level? Some of the nations risking a showdown in today’s tense COVID environment would be involved, and the U.S. and China would play host. Invited to this “Mini World Cup” of sorts would be the likes of Russia, Iran, North Korea, Israel, Palestine (Palestinian Representative Team), Saudi Arabia and others with a significant stake in the current global showdown. For posterity and certainly for their stars, some European nations such as England, Germany, Spain, France andItaly would be summoned as well. This “Mini World Cup” would be a “Friendly Peace Tournament” among nations. The leaders of all the nations would attend, along with their Foreign Ministers, and the games would be played on neutral ground (perhaps New Zealand as a different kind of venue with a beautiful and serene backdrop, devoid of COVID interference). 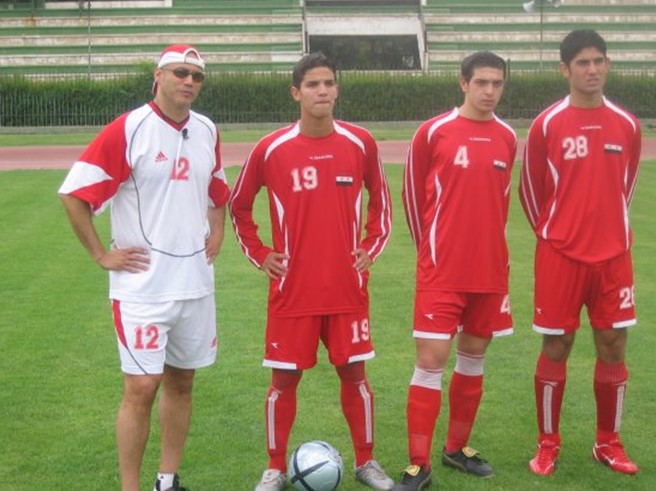 Before and after the games would be bilateral and multilateral summit-type gatherings in an environment and setting that would have a true sense of de-escalation. Soccer could be the icebreaker with Donald Trump’s futbol-loving son, Barron Trump, helping to kick off the events.

I often wonder if some our past conflicts could have used a healthy injection of sports to assist with otherwise tense showdowns and failed negotiations. What if the baseball-loving Fidel Castro would have been invited to a good old American baseball game and sit in the same hospitality box as the President of the United States? What if a former Soviet dictator would have been invited to see a National Hockey Leaguegame? What if the Indian and Pakistani leaders would have been invited to a cricket match that was dedicated to peace talks? What if the leaders of North Korea and South Korea were to talk about cooperation over a bilateral Tae Kwon Do tournament? What is a Balkan Soccer Peace Tournament would have been played between Serbia-Croatia-Bosnia and the surrounding nation-states? Maybe something or maybe nothing. Then, again, opponents and pundits might say that this sort of a situation could even create animosity in the form of “sore losers.” But only trying it will demonstrate whether there is any efficacy associated with this approach. 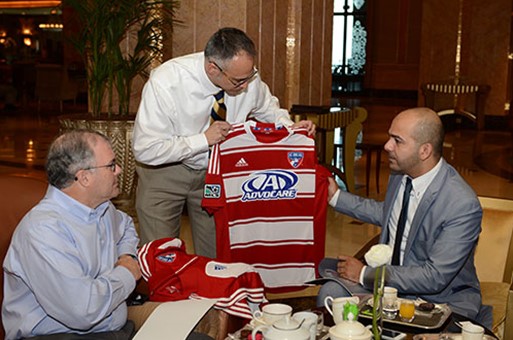 More importantly, perhaps, what would have happened if we had actually played that Youth Soccer Peace Tournament in Aleppo, Syria prior to the outbreak of a horrendous conflict? 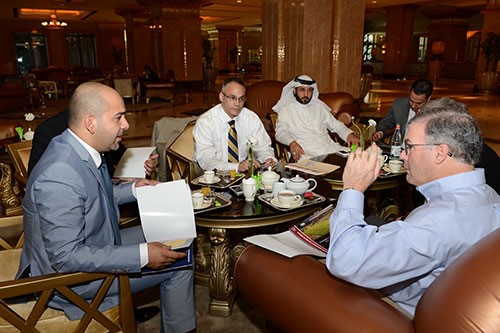 Okay, call me ridiculous, sentimental, and absurd (many others have, and more). Even call me a senseless dreamer who is hopelessly attached to a game of wits on a beautiful grass surface. However, we will need new approaches to old problems in today’s world if we are to get past some very difficult issues that truly threaten global security. We need a paradigm shift and we need a feeling that there is some common ground upon which to base discussions. Yes, soccer is “off the target” to be sure, but that is precisely the point. Why not use something that is relatively innocuous to kick-off an new era of peace-oriented discussion and behavior. At the end,all the teams get a medal (by the way). Just kidding. What is most serious, though, is this: Let us get together to talk about our differences in a peaceful environment instead of forcing each other into uncomfortable positions.

About the Author: Antonio John Soave is a former high school All American soccer player (1981). He has also coached college soccer and is the founder of the Global Foundation for Peace through Soccer, a global non-profit. Antonio is the current President of Gulf Global Synergies (GGS), an international business transactions firm based in Kansas City, Houston, and Abu Dhabi (UAE). He is the former Secretary of Commerce for the State of Kansas (November 2015 to June 2017), and a former member of the Board of Directors of the Kansas Bioscience Authority (KBA). Antonio was the founder and editor-in-chief of The Journal of International Law & Practice at the Detroit College of Law (Michigan State University). He has a BA in International Studies from the American University inWashington, D.C., a JD from the Detroit College of Law at Michigan State University, and a LLM (Masters of International Law) from the University of San Diego. 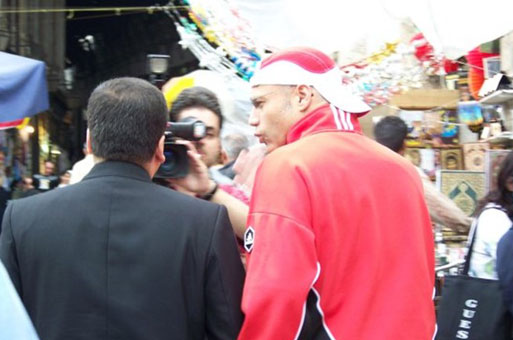