Home » Let us Respect Qatar, and Let us be Mindful of the Host Country during FIFA 2022

Let us Respect Qatar, and Let us be Mindful of the Host Country during FIFA 2022 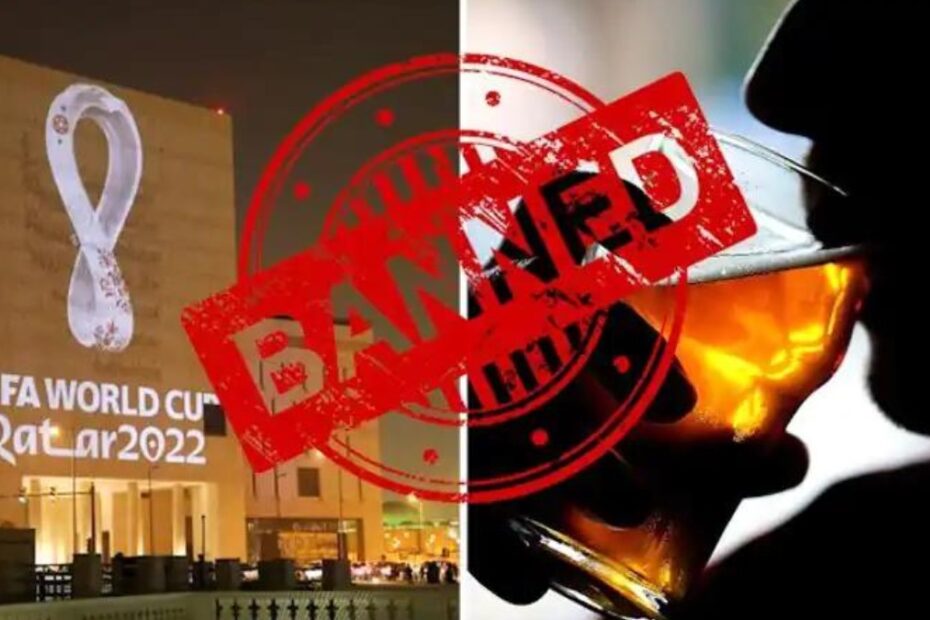 I have been to Qatar repeatedly, and I have spent a great
deal of time in and throughout the Middle East. I have
found almost every one of those cultures to be truly
hospitable, kind, and most welcoming—even if my religious
beliefs are different. There are certain behaviors and
behavioral traits that do not correspond to a Qatari and
Islamic belief system, and we—in turn—should be mindful
and respectful of that (whether we agree or not). For
instance, drunken behavior is not applauded and/or hailed
in the Gulf Cooperation Council (GCC) countries, includingin Qatar. By the same token, I really don’t know any society
that truly encourages public drunkenness—not even the
United States. That is the reason that we have laws against
it, and that is the reason that people are arrested and
reprimanded for driving in a drunken state.
Likewise, Qatar—like many other countries in that region of
the world that are predominantly Muslim—has certain
cultural boundaries, limitations, and parameters that should
be respected as well. If we go to their country to
participate in the World Cup, then we should show
deference to those cultural and religious distinctions—at
least while we are in their country.
In Islam—just as in Christianity—certain forms of
comportment are not only offensive, but such deviant
behavior is also considered “haram” (also spelled
“haraam”), meaning this: Being against God’s rules and
against God’s laws. Arabic Online tells us this about the
word “haraam”:
If somebody says that something is Haraam, they
usually mean it is ‘forbidden’. Haraam refers to
anything that is prohibited in the Qur’ran or would result
in sin when committed by a Muslim. For example,
adultery, murder or money obtained through cheating
or stealing. It can also refer to certain foods and drinks
such as pork or alcohol, that are
considered Haraam ().حرام
By the way, that which is “haram” in Islam, is generally also
proscribed and/or prohibited in Christianity—not everything,
but many things.See, I believe that the good Lord in heaven wants us to
celebrate our common goodness, but not our common
sins. We are called to love one another with the goodness,
kindness, and mercy of God. We are called upon to
embrace the beautiful differences that unite us or should
unite us. We are called upon to welcome distinctions in
race, culture, ethnicity, and religion. That is wonderful, for
certain. However, I don’t think we’re called upon to jointly
promote sinful behavior just because it’s different and
distinct.
Deviant behavior that is offensive to God and His precepts,
is obviously not positive (at least according to many people
of faith). In fact, anything that offends God is not good. So,
we should not be seeking to unite under a banner of sinful
behavior.
Rather, we should all be celebrating the commonalities that
bring together the three major religions of Christianity,
Judaism, and Islam. All three have a fundamentally similar
base that is largely rooted in the Old Testament and the Ten
Commandments. All three religions highlight historic and
biblical stories of Moses, Elijah, and Joseph, among others,
of course. These stories remind us of the prominence,
preeminence and prevalence of a God who is all powerful,
all loving, all just, and—most certainly—omnipresent.
The World Cup is the perfect place to show decency,
respect, honor, and love for one another.
During this holiday season and throughout this World Cup,
may we unite in common goodness. Let’s celebrate ourcultural, religious, and ethnic differences, but let us not
promote the celebration of sins that offend our God and
our Creator.
God bless your day.