Learning a Lot from a Man’s Shoes: Humility, Soccer & More 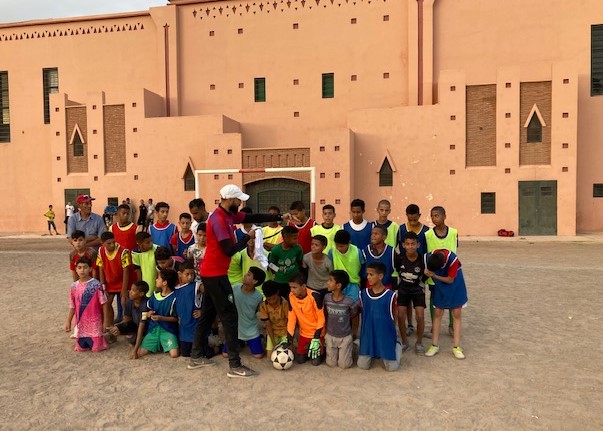 Shined and Not Shined, Some and None 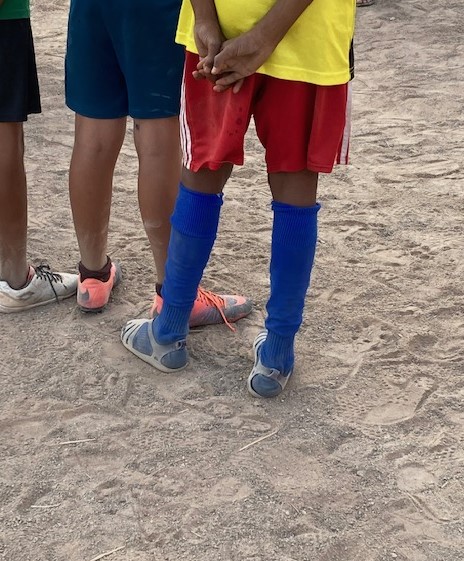 While growing up, I heard a lot about a man’s shoes.  Being born in 1964, there were still a lot of social norms and mores that were followed back in those days (despite the whole Woodstock movement et. al.).  Well, after studying business and foreign policy in undergrad, I was encouraged to shine my shoes diligently.  This seemed to be drilled into my head by the “powers that be” (or the “powers that were”): “You can tell a lot from a man’s shoes.”  I took them for their word, at least for a while.

Being that I had played competitive soccer during those formative years as well, I was taught to “shine my boots” (as the Brits would tell me).  Our “boots” (soccer shoes) were costly, so we were expected to pay a great deal of attention to those particular “leather work boots.”  All of this brings to me to my experience in Morocco today.

Oh, and one other thing: It also had me contemplating the shoes that Pope Francis chose to wear after being named Pope.  Instead of red Armanis, he wore simple, black street shoes.  And while I have my various questions about the Pope and his stances, who am I to judge anyways?  Nonetheless, the Pope’s humility with respect to his shoes says a great deal—if not more.  As St. Padre Pio reminded us, ‘Humility is so strong that it is like nuclear power.’

And so there I was today spreading a message of “peace through soccer” in Morocco and around the world.  I was in Marrakech and working with a group of underprivileged children who were training profusely under the hot north African sun.  All the more, they were doing it on a dirt field, with no nets and no amenities—none whatsoever as a matter of fact.  At a certain point, I looked at their feet.  We were considering donating some soccer shoes to those kids in the future, but I was unaware of just how dire of a situation it was.  See, many of the kids were actually wearing sandals to play soccer; that was all that they could afford—a pair of plastic sandals that looked more like severely damaged “hand me downs.”  My heart went out to them, to say the least. 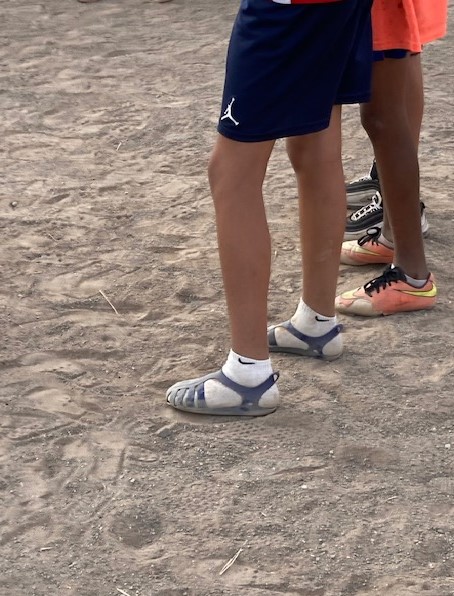 As we are all aware, there is so much that we take for granted in the so-called “Western World.”  We buy brand new sneakers and cleats as if it was “no big deal.”  We hardly sweat it.  We engage in youth sports and we spend endless dollars for private trainers.  Many soccer clubs charge thousands per year, and not all of them give back to their communities (although I do know a few that do give back).  But there seems to be no equity between the “haves” and the “have nots.”

Life is certainly interesting, if not downright confusing.  It is also largely unfair.  However, part of our job as people of faith is to help “level the playing field” (all pun intended).  If God has gifted some of us with resources, then we can do a little to share those resources with others who have so very little.

I don’t say this to “guilt” anyone into giving.  I only say it to shine light upon that which we should notice.

Some people in “the west” are sometimes under the mistaken impression that the less fortunate have simply chosen that path in life.  I have even heard a few say, “They’re in that predicament because they don’t want to work hard.”  Well, without being overly sensitive about it: That is simply not true.  Many people do all that they can to escape from the brutal grips of poverty, but there is powerful inertia that keeps them down.

In the case of these poor children in Marrakech, their ticket to a better life is through soccer.  Likewise, their amazing and wonderful volunteer coaches—who are not well-to-do and who also donate soccer equipment whenever they can—give all of their time to those children.  But for those amazing servants, some of those kids would be lost forever.  The volunteer coaches help to keep those children out of harm’s way, and they serve not only as coaches, but as surrogate parents, mentors and guides as well.  In fact, the ones that I met today were more like Guardian Angels for these children. 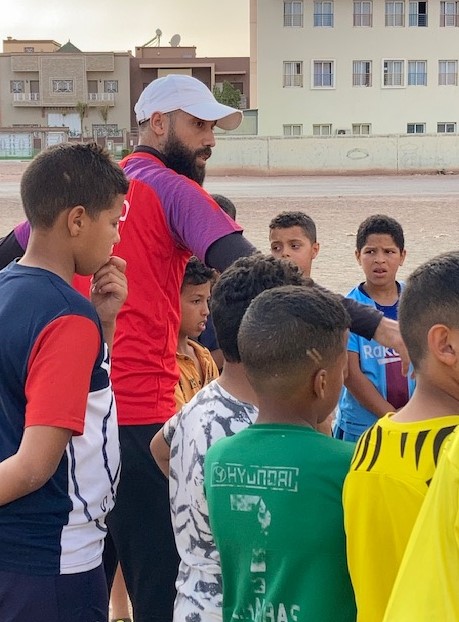 One of the coaches I met today was Hasssan with the Leeds Azouzia soccer association in Marrakech.  I was amazed to see his level of commitment and conviction to those young children.  In turn, all of them were respectful and attentive to Coach Hassan, hanging on his every word.  At a certain point I just blurted this out to Coach Hassan today:

For certain, I felt in my heart that Coach Hassan and his assistant coaches were like envoys of peace and love.   Perhaps the world would be a much greater place with more Coach Hassans around.

Now back to the issue of humility.  I have learned so much from the amazing humility, kindness, and compassion of others.  God is never finished with me because He is always there to show that His love—God’ love—is always present, even in the most remote of places; even on a non-descript soccer sandlot with underprivileged children who can only afford plastic sandals.  At the same time, God has His ambassadors and envoys; one of those is Coach Hassan.

May God bless your day.

Please keep us in your prayers as we continue our mission of “peace through soccer” around the world.

P.S. There are few more photos below. 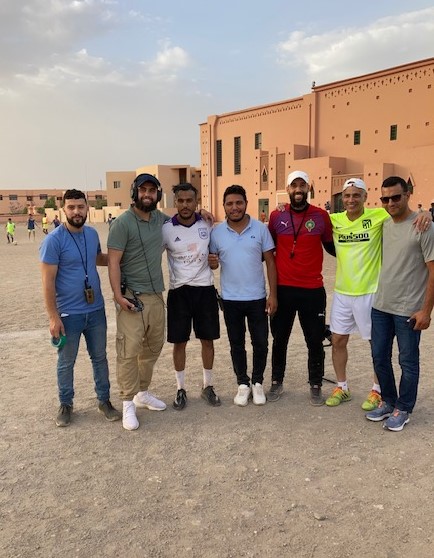 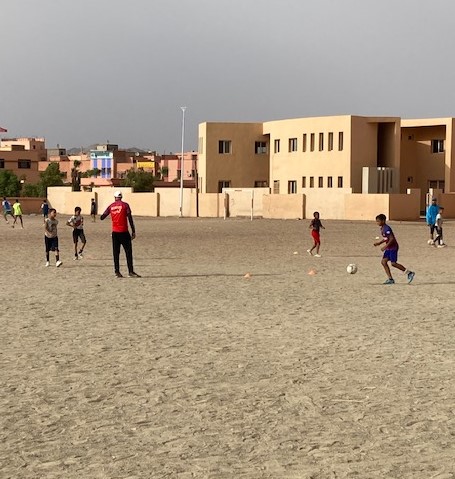